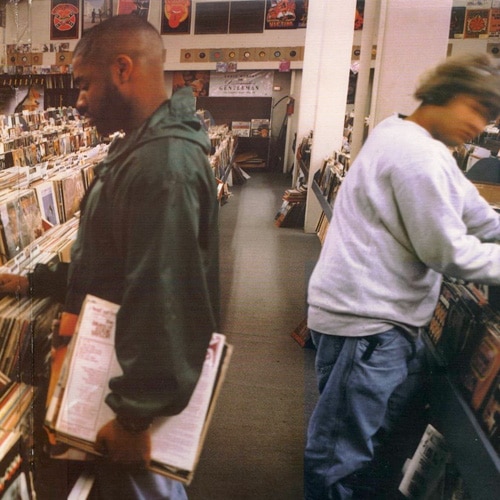 In the Shadow of the City

A Limerick man took one of the most famous photos in hip hop. He took most of the others too.

Brian B+ Cross is best known as a renowned photographer & hiphop archivist, including defining work with DJ Shadow, Erykah Badu, Lauryn Hill, Jurrassic 5, Biggie, Q-Tip, Mos Def, Dilla, Doom and many others. Irish-born & LA-based, he’s also Professor of Visual Art at UC San Diego and the author of It’s Not About a Salary: Rap, Race and Resistance in Los Angeles, and Ghostnotes; Music of the Unplayed.

I.NY presents a conversation with B+ and Worldwide FM’s Peter Curtin, showing a selection of B’s New York photos, and telling the stories behind each. Expect Kool Herc & Grand Wizzard Theodore, the Fugees in New Jersey, Mos Def and Q-Tip in provocation, and more in a conversation which will span different eras of New York hip hop, indeed different eras of New York City itself.

This conversation will be followed by a live I.NY House Party, where you can join B+, Peter and guests online, from 11pm – 1am, for a live stream as they play the New York records which mean the most to them. 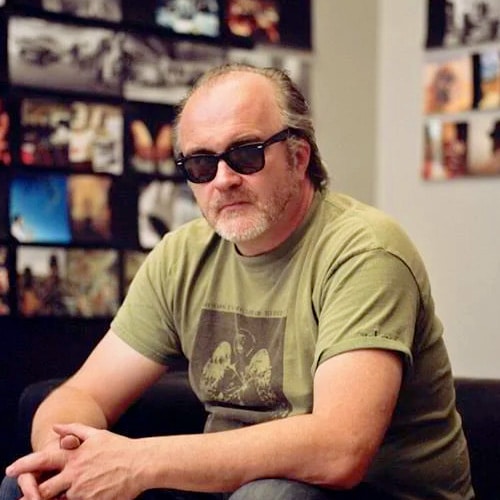 B+ (aka Brian Cross) was born and raised in Limerick, Ireland. He attended the National College of Art and Design in Dublin graduating in 1989 with a degree in painting. In 1990 he came to Los Angeles to study
photography at the California Institute of the Arts. While at Cal Arts he began work on a project entitled, Its Not about a Salary: Rap Race and Resistance in Los Angeles which was subsequently published by Verso Books in 1993. It was nominated as a Rolling Stone Music Book of the Year and made the NME critics best music book of the year list. Cross was the director of pho-tography for the Academy Award–nominated documentary Exit Through the Gift Shop, and he has directed and produced several feature-length documentaries (Keepintime, Brasilintime and Timeless: Suite for Ma Dukes) and many short form music films. Cross is an artist who has achieved great distinction in the intersecting fields of cinema, music and cultural studies. He creates performative documentaries, videos, and photographs whose subject matter is primarily concerned with global music culture, particularly, though not limited to, the genre of Hip Hop. His interest in this phenomena is at once aesthetic, historical and interventionist – he sees relevance not only in artistic forms, but in the social and cultural histories that these forms reveal, as they intersect with the dynamics of contemporary urban communities. In this way he draws on traditions and methods across the visual and performing arts, social sciences, and urban studies. His new book Ghostnotes:Music of the Unplayed was published by University of Texas Press in late 2017. 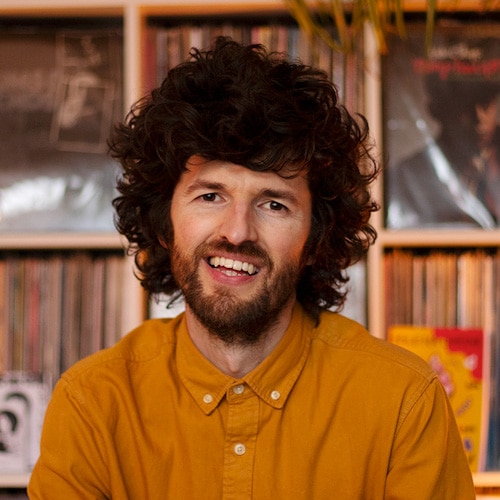 Peter is a DJ, record collector and radio documentary maker. Involved in radio for over ten years, he currently works with RTÉ Lyric FM, presents a weekly music show on RTÉ 2XM showcasing the finest new soulful sounds from the underground with interviews and Studio 8 sessions with Irish musicians and previously presented on SPIN South West.

He also presents a show on Gilles Peterson’s Worldwide FM station – called WW Éireann – which focuses on the best new releases coming out of Ireland.  Peter also curates and promotes events for the Prima Volta collective in Limerick, focusing on emerging Irish talent.

His radio documentary work focuses on outliers from the Irish music scene of the 60s and 70s. He has made programmes for RTÉ Lyric FM about Limerick beat group Granny’s Intentions, multi-instrumentalist Jolyon Jackson and jazz pianist Noel Kelahan. His most recent production was about contemporary Limerick hip-hop and arts festival ‘Make A Move’. In 2019 Peter compiled and produced ‘Buntús Rince’ a compilation of Irish jazz, fusion and folk music from the 1970s as part of the Allchival series on All City Records.

I.NY Project
The Board
Our Funders