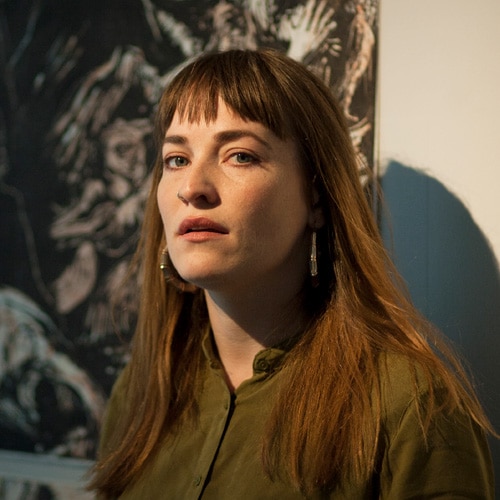 Winners of 2019’s Choice Music Prize, Lankum have had an extraordinary 12 months. Following the release of their third record ‘The Livelong Day’, which was to win them that Choice prize, they began a touring schedule taking them around the world, until, of course, the coronavirus intervened. The band were in New York as the virus took hold, playing a sold out show in The Mercury Lounge, before heading for Washington D.C. and a coveted NPR Tiny Desks performance, and then the race home as flights cancelled and airports quietened.

Radie Peat, vocalist and multi–instrumentalist, is at the heart of Lankum’s sound, as they ease together the traditional and the ultramodern, the acoustic and the technological. Her voice, style and range have been acknowledged as deeply distinctive amongst a generation of Irish singers, and her contribution to the arrangements of traditional Irish works, which have won Lankum such acclaim and support, has been invaluable. Along with her prowess in production and performance, Radie has pursued personal study of the story of traditional Irish folk song in America in the 19th and 20th centuries; how these songs changed as they arrived with generations of Irish immigrants, and how important they were in the new lives of these now New York Irish.

I.NY hosts a conversation and performance with Radie Peat and award-winning author and broadcaster John Kelly. Radie will discuss her work on the traditional Irish songs carried to New York by the emigrating Irish, perform a number of these particular songs, and will talk about her own relationship with the city, and its influence and impact on her personally, professionally and creatively. 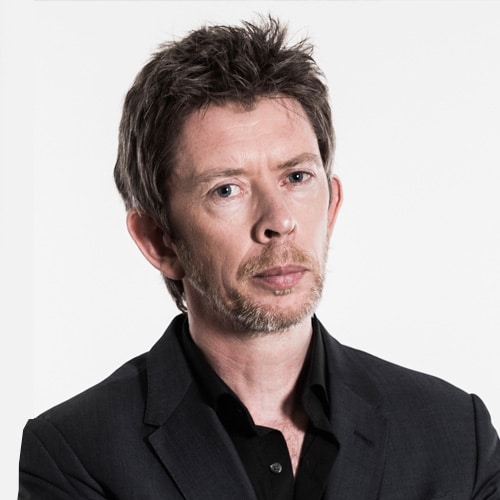 John Kelly’s first collection of poetry, Notions, was published by Dedalus Press in 2018. His work has appeared in The Irish Times, Poetry Ireland Review, Winter Papers, Oxford Magazine and several anthologies. A novel From Out of the City was shortlisted for Novel of the Year at the Irish Book Awards 2014. A radio play The Pipes, starring the celebrated Beckett actor Barry McGovern, was broadcast on RTE.

John is also one of Ireland’s best-known broadcasters. A SONY, EMA & multiple PPI award-winner, he has presented some of most critically acclaimed music programmes on the Irish airwaves. For many years he has been at the forefront of music and arts broadcasting in Ireland – best known for his cult radio show Mystery Train and for The Works Presents – a series of in depth television interviews with leading figures in the world of arts and culture.

I.NY Project
The Board
Our Funders